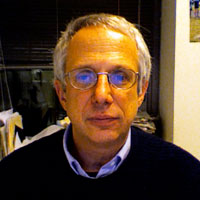 Gary Stix commissions, writes and edits features, news articles and Web blogs for Scientific American. His area of coverage is neuroscience. He also has frequently been the issue or section editor for special issues or reports on topics ranging from nanotechnology to obesity. He has worked for nearly 20 years at Scientific American, following three years as a science journalist at IEEE Spectrum, the flagship publication for the Institute of Electrical and Electronics Engineers. He has an undergraduate degree in journalism from New York University. With his wife, he wrote a general primer on technology called Who Gives a Gigabyte?